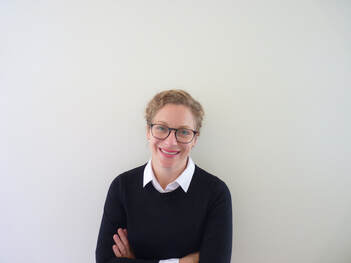 I am an Assistant Professor of Political Science at the University of California, Berkeley. I study African politics with a focus on redistributive politics and state-society relations. To date, my research has focused on how interactions between state and social forces drive patterns of public goods provision and long-run development outcomes. I employ a range of methodologies to answer my research questions, from micro-level data to qualitative, case-study and archival research. My work has appeared in Comparative Politics, The Quarterly Journal of Political Science, World Development and World Politics.

In my first book, Precolonial Legacies in Postcolonial Politics (forthcoming at Cambridge University Press in the Cambridge Series in Comparative Politics), I argue that the contemporary politics of representation and local service provision under democratic decentralization are intimately shaped by the precolonial past. I develop a theory of institutional congruence, whereby high spatial overlap between formal institutional spaces created by decentralization and informal social institutions inherited from the precolonial past, improves the ability of local elites, such as elected official or village chiefs, to coordinate locally across villages. In turn, the relative ease or difficulty of coordination shapes the allocative strategies of local governments: representation and redistribution are broader and more equalizing in cases of high congruence or contentious and targeted in areas where it is low.
Powered by